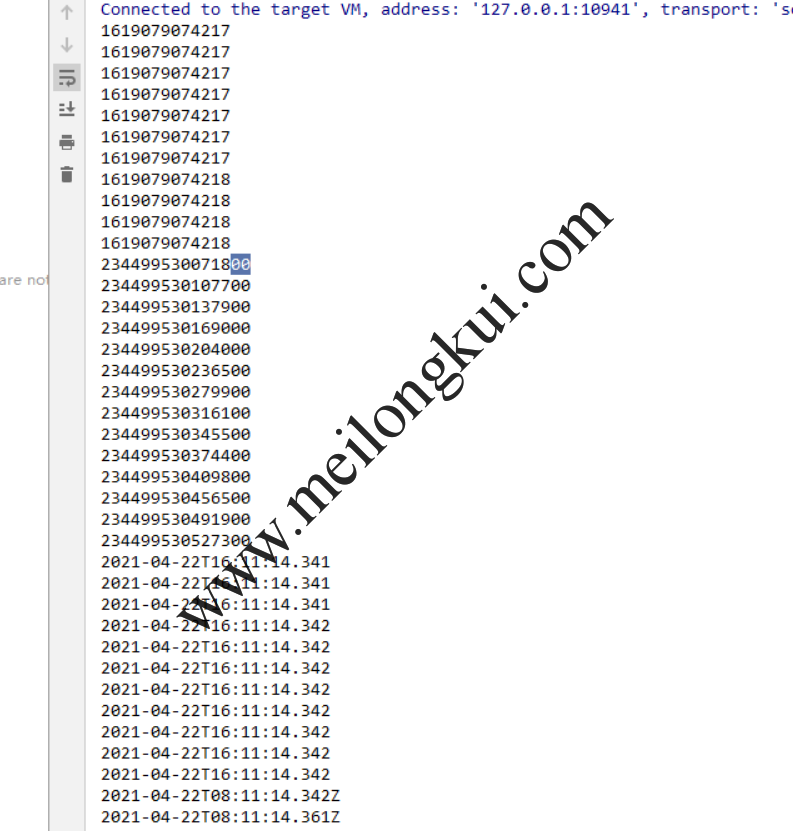 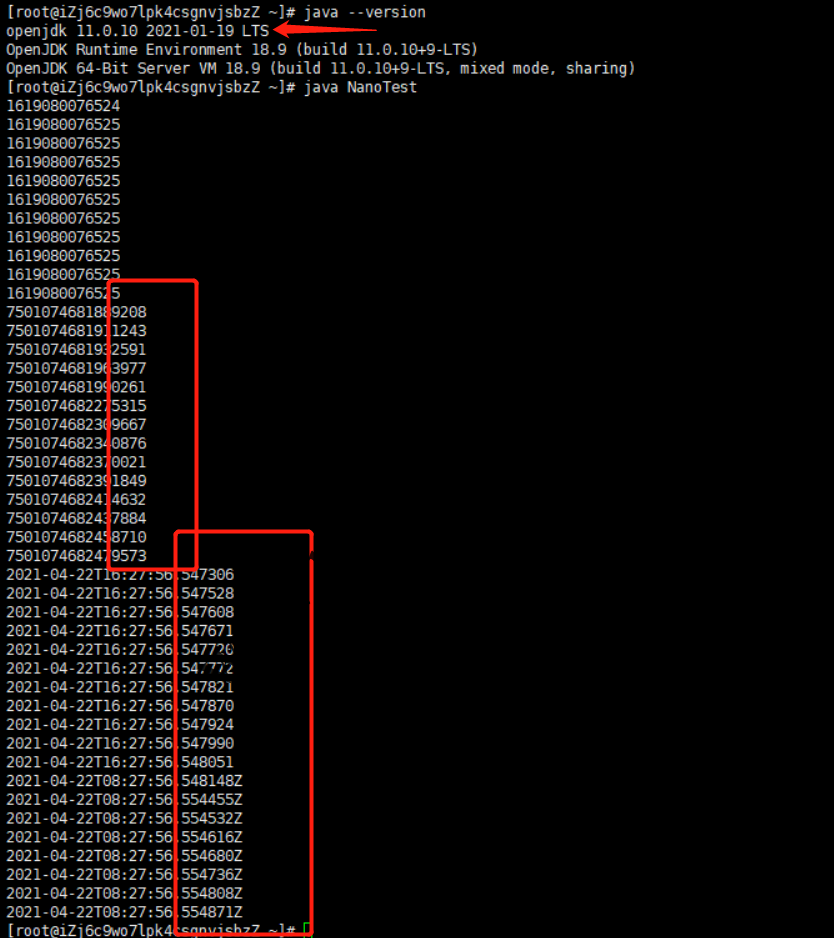 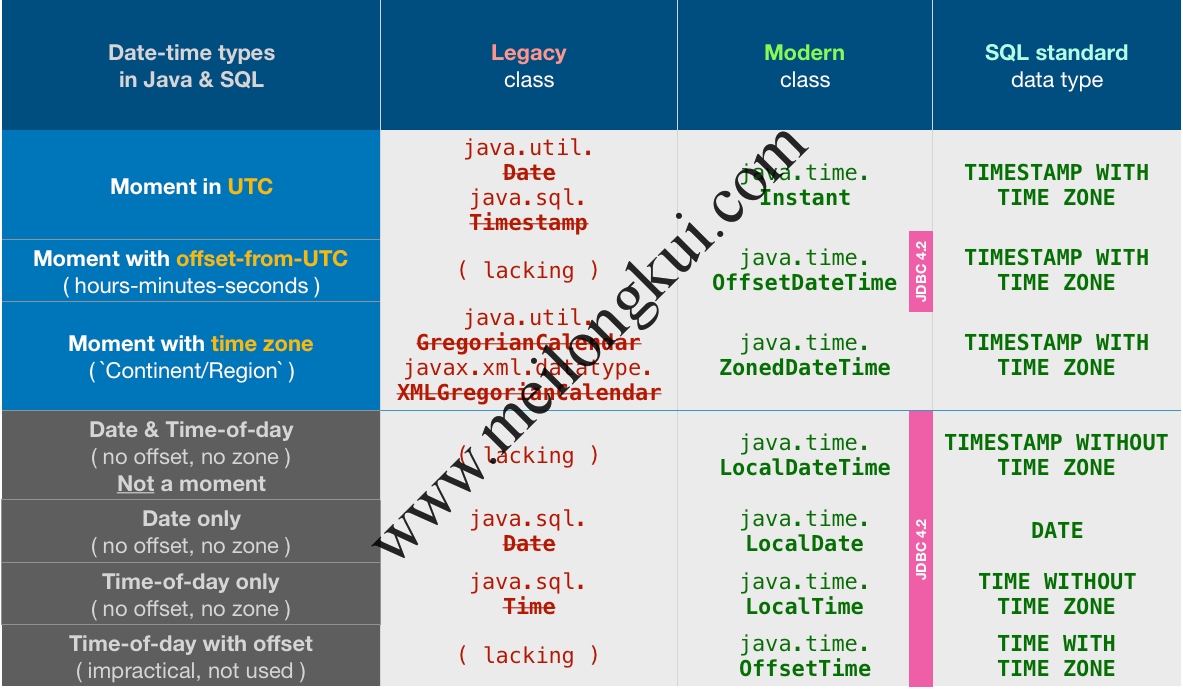 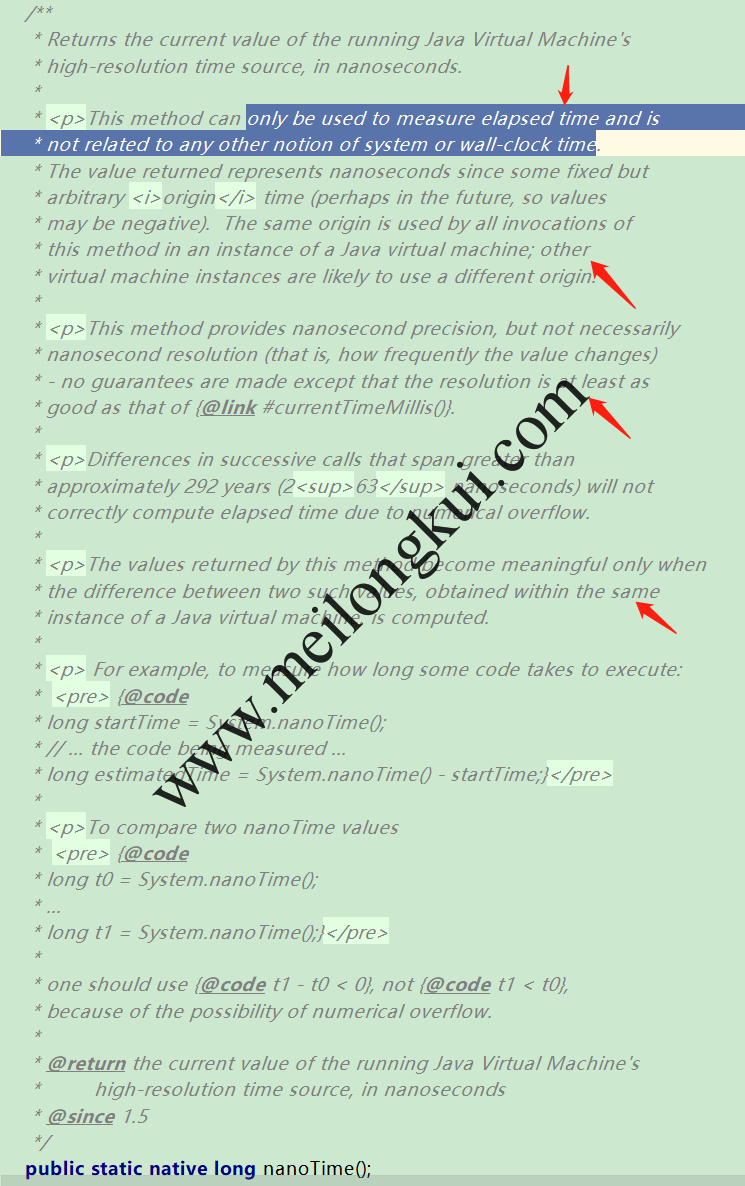 the difference, measured in milliseconds, between the current time and midnight, January 1, 1970 UTC 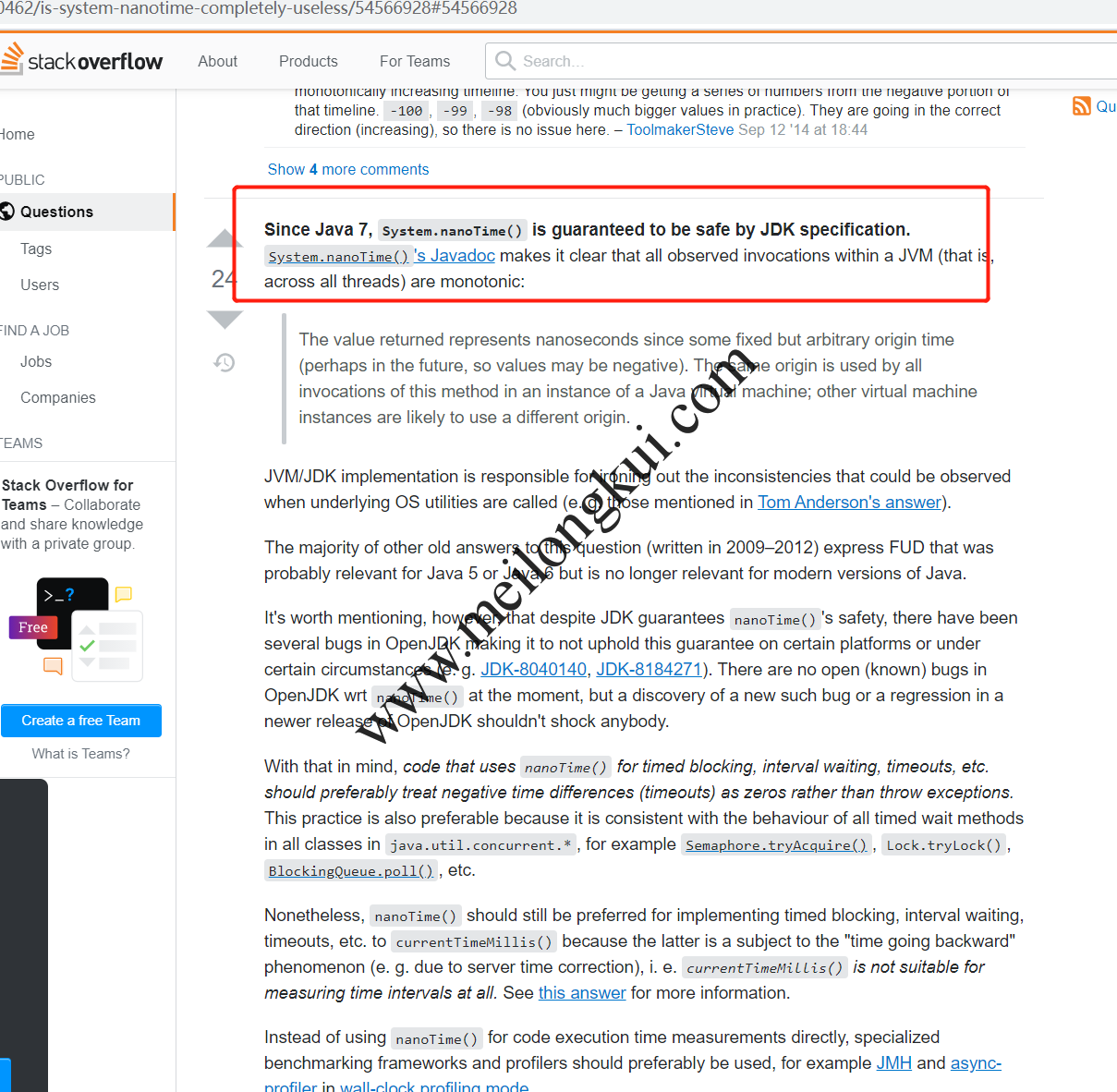 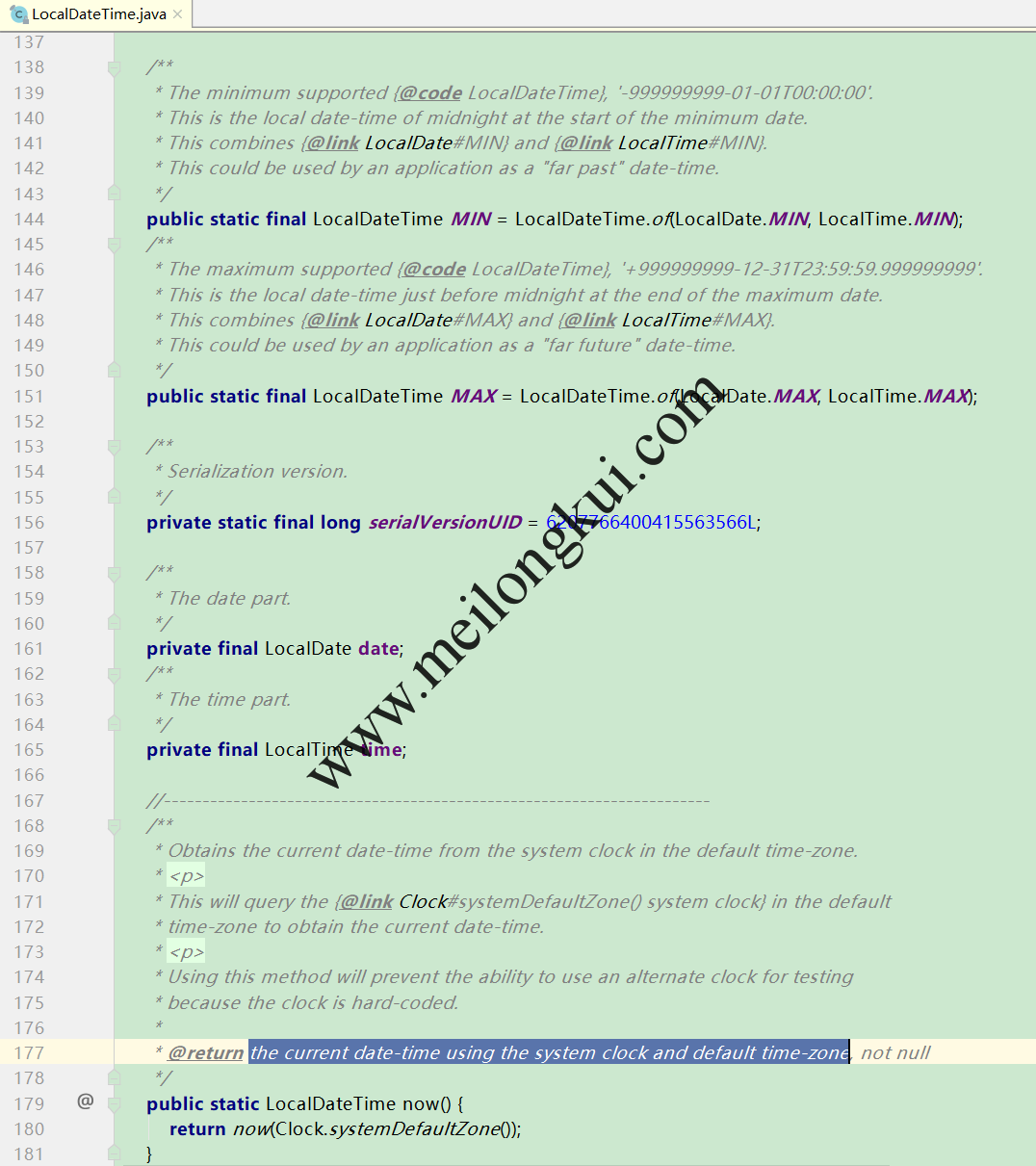 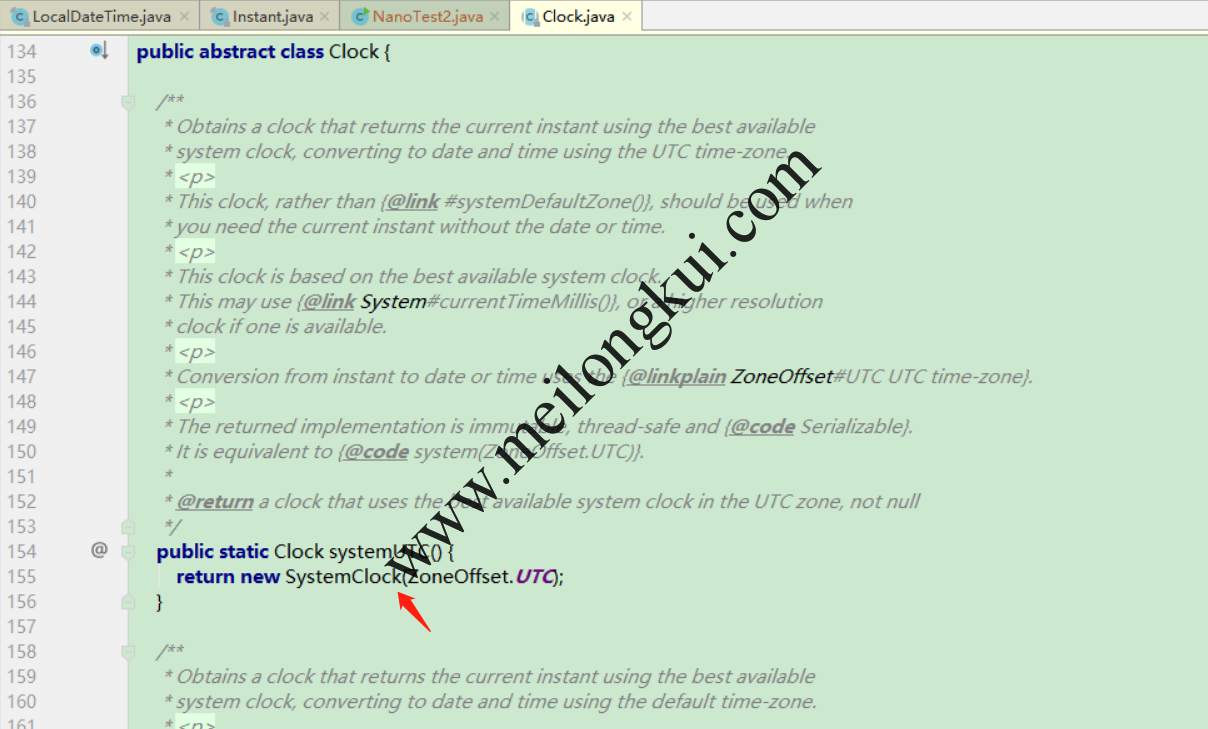 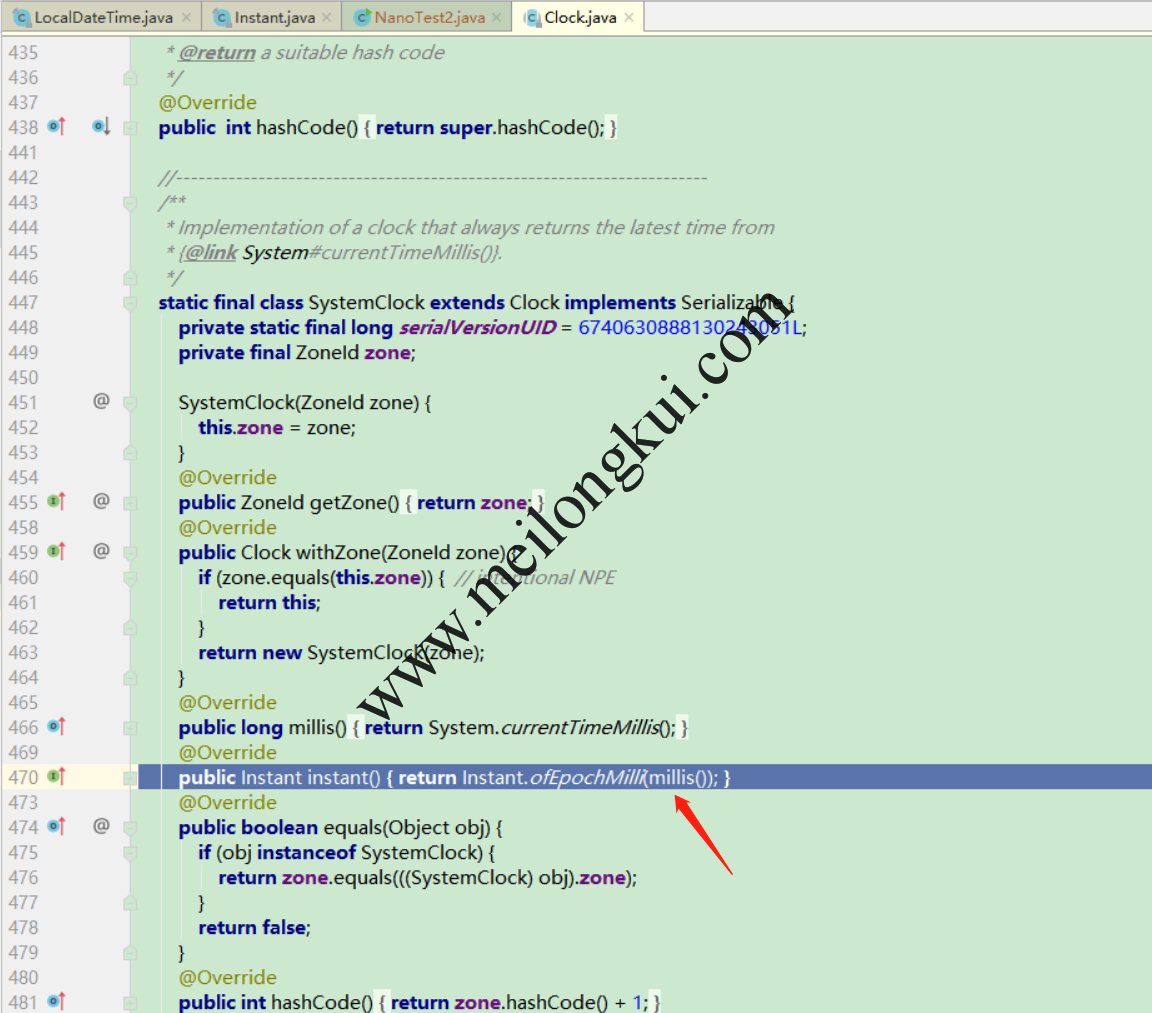 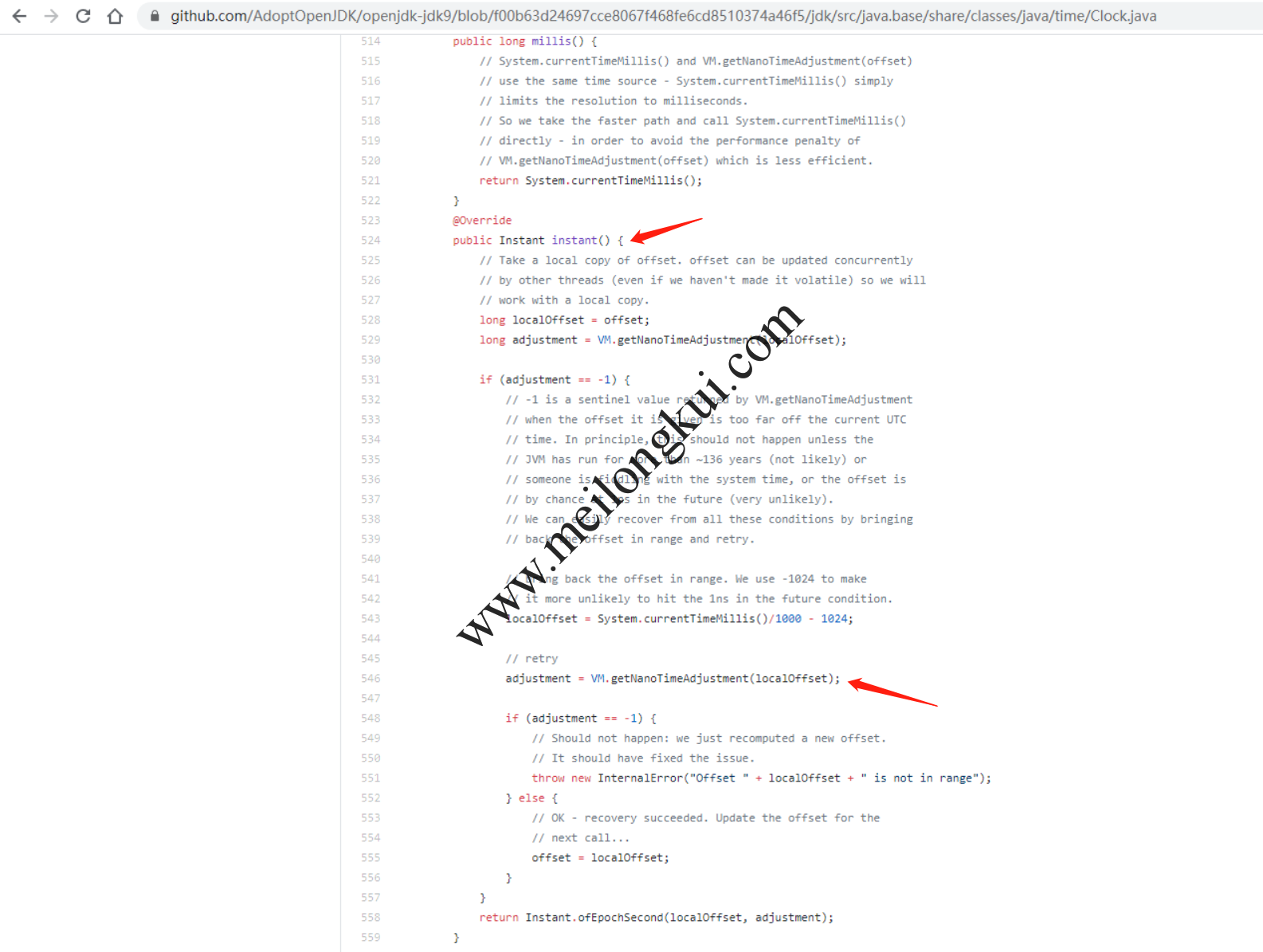 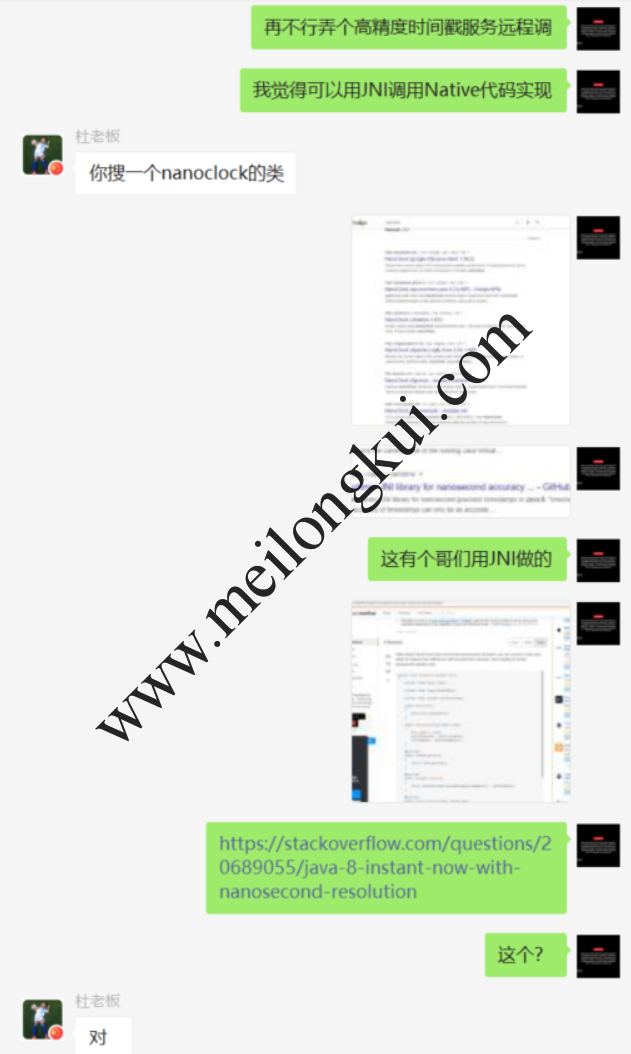 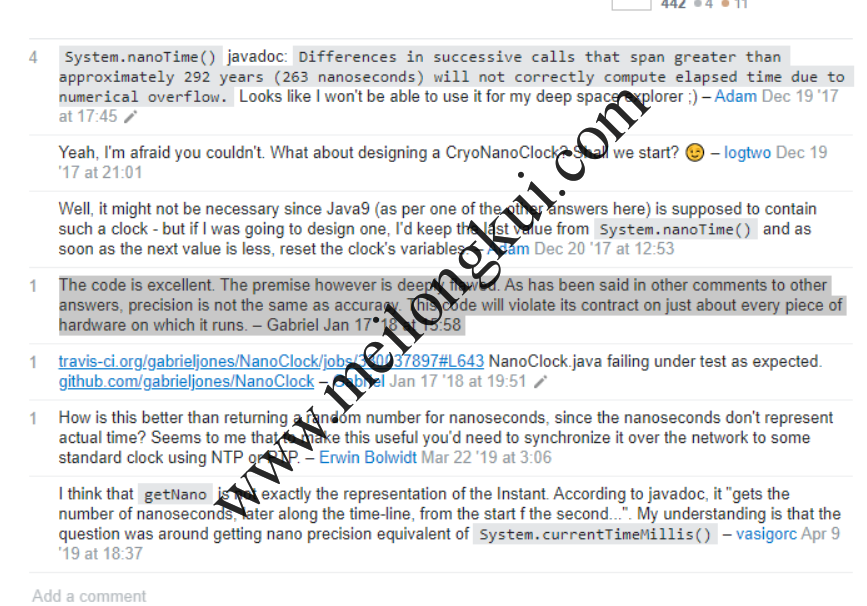 This method provides nanosecond precision, but not necessarily nanosecond resolution (that is, how frequently the value changes) – no guarantees are made except that the resolution is at least as good as that of currentTimeMillis(). 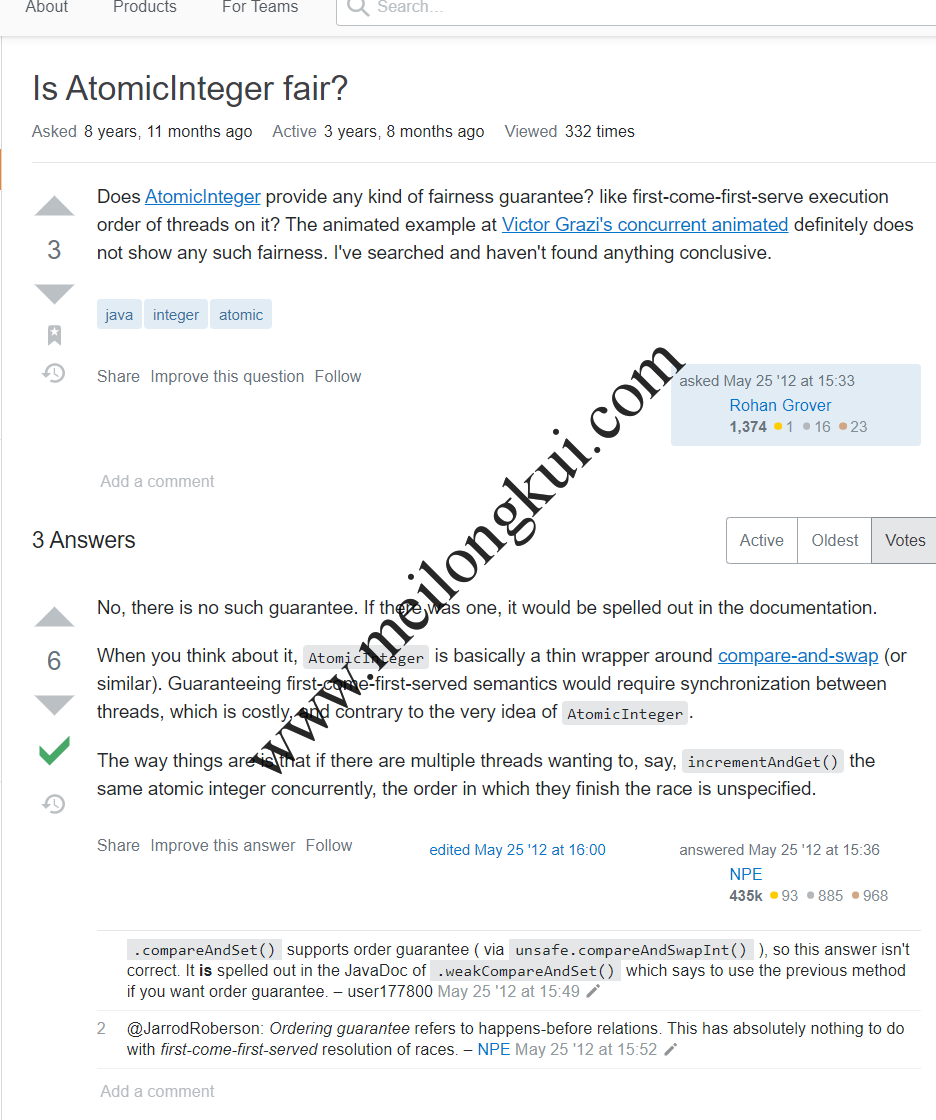 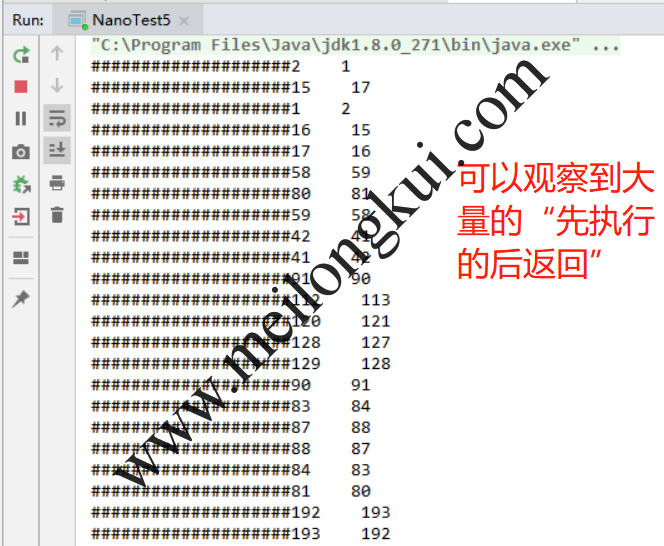 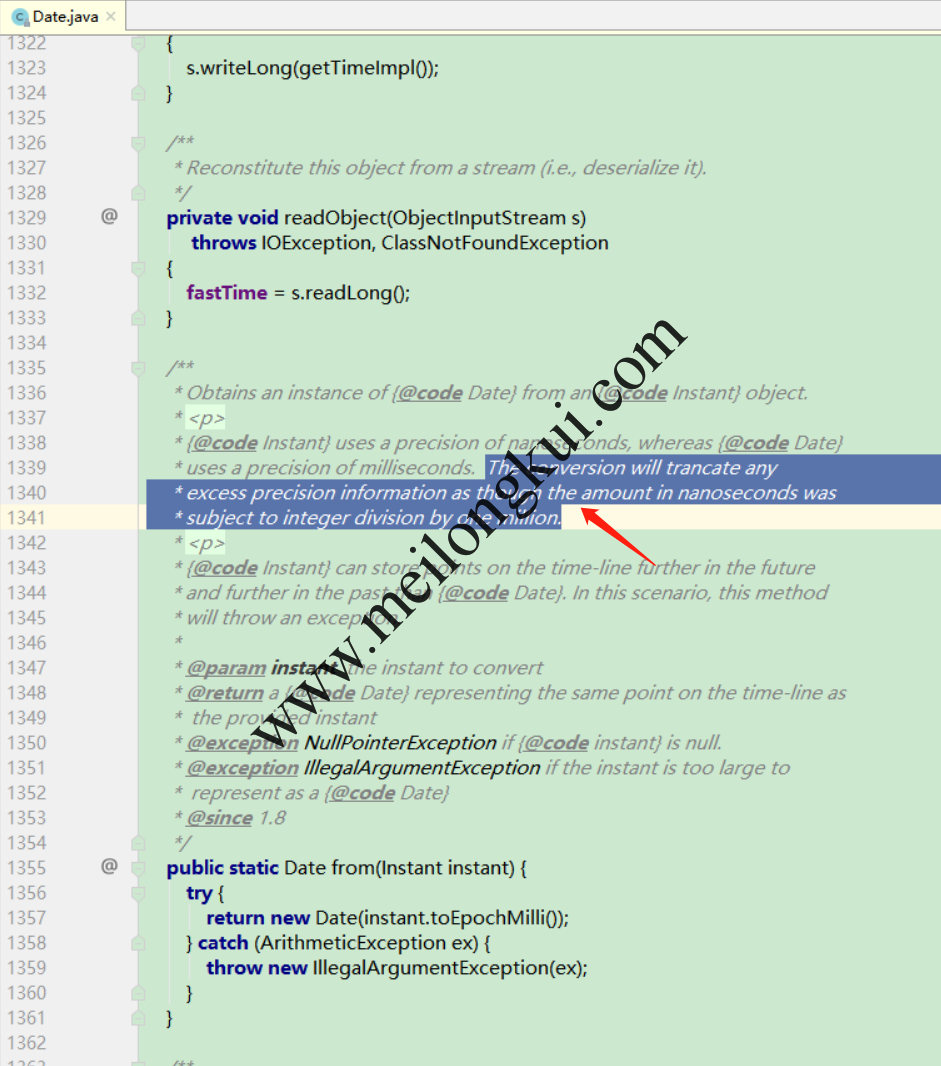 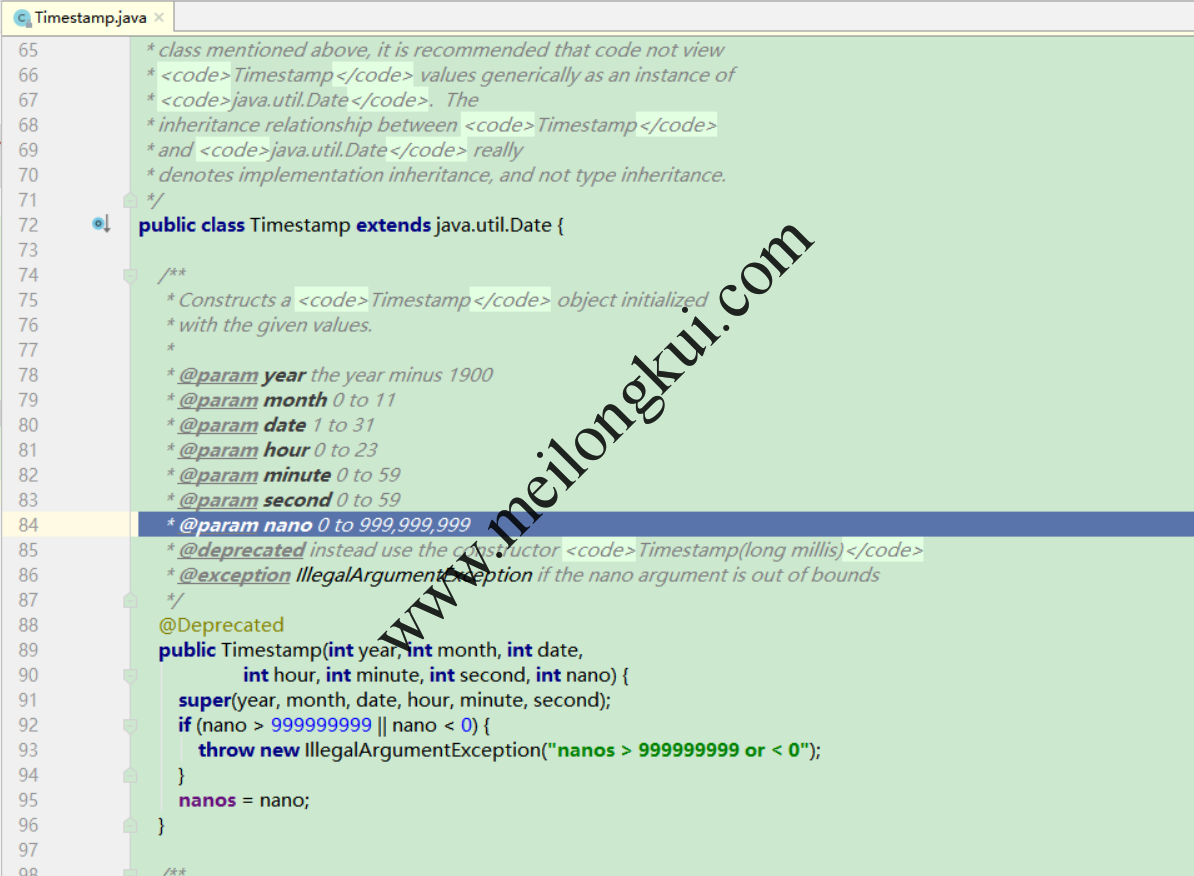